What does Mao Feng (毛峰) mean? 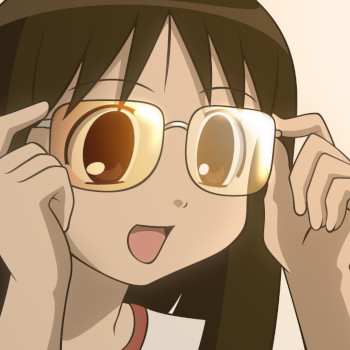 My favorite way of brewing tea as of recent is the most basic method of simply putting a small pinch of leaves in a bowl and pouring water down the side of it to make them spin. It comes with much of the same benefits as mug/grandpa brewing in that you get a spectrum of tea strength, the first sips being mild and the final sips near the leaves being strong. The difference is the way I was taught to go about it. I learned of it from my Zen temple and a video on Global Tea Hut which approaches tea from a more ceremonious and mindful practice perspective. Its simplicity allowed me to pick up on it very quickly and the benefit of complete engagement with the tea which is something I fail to give it a lot. I'm just tryna get my morning hot leaf juice after all.

Brewing tea this way kind of helped develop new perspectives on my teas, tasting notes I never had brewing it gongfu style. You can really miss out on some aspects on a tea brewing gongfu style because you wind up getting a very flat level of strength rather than the broader range of strength achieve in what I'm now going call LIAB for the rest of this post. Though this might be what the kids call a "skill issue." But isn't that another benefit? The fact that you literally cannot mess up putting a pinch of leaves in a small bowl.

I urge people who haven't made tea this way to try this at least once with each of their teas at some point as one of many avenues to discovering your teas, even if for much of the same reason people try nibble brewing, or boiling the spent leaves, or whatever you weirdos do to your tea for the sake of science. And for people who have tried it either before or after reading this: What are your experiences with LIAB? Do you prefer it over other methods, or do you just do it as a one-off thing? I wanna know.