Is it possible to remove light scratches from yixing pot?

Can someone help with ID's for these

Other teas that taste like Yerba Mate, good substitute?

Hey. Nice to meet you! 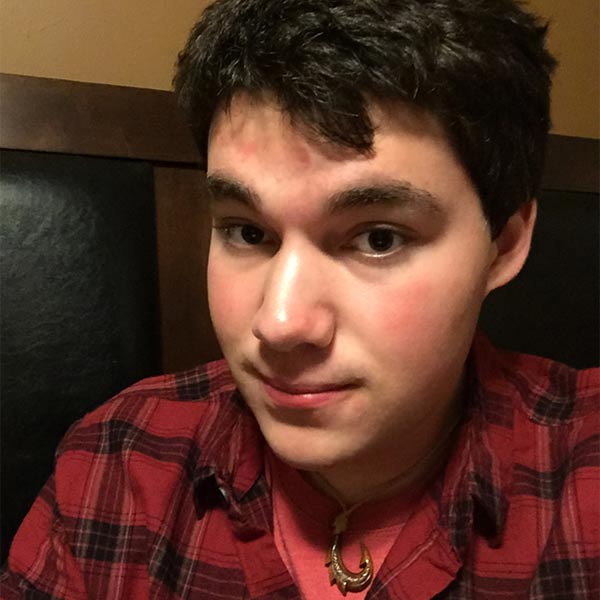 I made a post a few weeks ago introducing myself and talking about some of the stuff I like to do, and one thing that seemed to pique a bit of curiosity was that I mentioned I occasionally host colonial tea services, so I figured I'd make a post about what I do!

So, I should probably mention that it's nothing necessarily formal or official, but rather this is what I call it as I tried to mimic the most popular teas and teaware available from that time.

This colonial service originated when I was walking through a thrift shop in northern New Hampshire and found quite the tea set that just got my eye - I went home, did some research on it, then went back a week later and snagged it at a cheap-ish price.
This is the Royal Holland Sleepy Hollow tea set, which is an 80's restoration (i believe) piece based off of a 18th century service set from New York. It's made out of pewter, and has bakelite handles on it.
image1.jpg
Part of drinking tea for me is the atmosphere and creating a special moment, and this set has an aesthetic to it that I think truly embodies a rainy day, and makes that day not sad and gloomy, but...happy and gloomy, I guess. But, I also use it as a service set.

I don't really know what teas were popular in colonial America, so I've taken a page out of old British tea parties and have been brewing a first flush darjeeling in the tea pot. I brew a cup of coffee with a small amount of cardamom tossed in for flair (I know that's probably a deviation, but I enjoy it), put cream in the creamer, cane sugar in the sugar bowl, then place the tray (which is not part of the set) on the dining table. I serve everyone the first time around going counterclockwise (that's just how It's always been for some reason), handing everyone the teacups to the first person on my right who then passes it down.
Now, I don't really know what type of teacups would have been used with a pewter set, so I have just been using bone china cups with saucers. If anybody would happen to know something else that would have been used with such a set, please do let me know!
You do not have the required permissions to view the files attached to this post.

Colonial tea drinkers were most likely drinking "bohea", black tea from the Wuyi Mountains. Some think this might have actually been yancha but the European traders didn't know that oolong existed so they called it black tea. They also drank "hyson", green tea from Anhui. This would probably have been something like the Chun Mee tea that is often sold in bulk.