Beginner to Kyusus - What tea can I use.

Any information on this tea storage jar appreciated...

I found this Yixing pot for $1 in a thrift store, is it any good?

I'm trying to come up with good systems for tea brewing for iced tea, particularly brewing large amounts of chamomile that is strong enough to be then diluted with some ice, but mostly water, and drink relatively soon.

The problem with chamomile, is that it's so light and fluffy that you need to use a lot more than you would for standard tea leaves. Most of my tea gadgets won't hold a half cup of loose chamomile much less allow it to expand. That's what I've figured out that I need for 2 quarts of iced chamomile tea.

Anyways, it has occurred to me that a French press might work out well, especially since it would let me push out all the fluid from the chamomile blossoms.

Since it would also be helpful to cut down on the total amount of tea gadgets I have, I wondered how well french presses work for something like green tea, if I were to brew with the leaves floating in a large volume, then push down the press, and pour out the liquid? I know some french presses won't press down all the way, which would let leaves continue to steep, if I didn't pour off all the liquid. And if I was able to press down all the way, would it mash the tea leaves down so much that it would harm subsequent infusions? 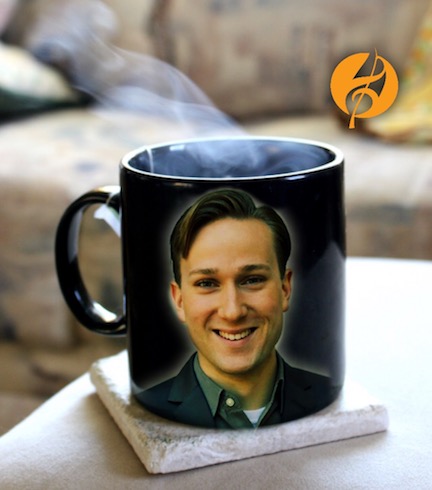 Hi Alice! We have some experience with this as we've tried just about all there is out there for brewing apparatus!

While a French press might work, the filter screens many times aren't fine enough for all some ingredients like Rooibos, or particularly particulate teas, like Chamomille. If you're making a concentrated form, you might consider our Iced IngenuiTEA. Plenty of room to hold all the Chamomile you need! You can perfectly control how long and short of your steep time.